Extraordinary thinking and how to achieve it 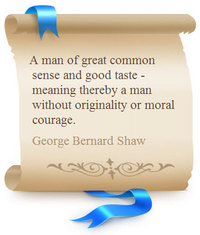 Originality – is the quality of character, behavior or appearance, inherent in some people from the general population of the planet, in most caseswith the skills that distinguish them from all others.

What today seems to many nonstandard – becomes commonplace 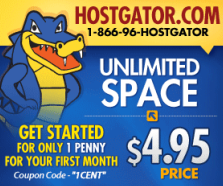 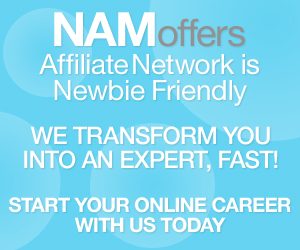